Interview with lawyer Dr. Marc Zain on the legal situation regarding the commercialization of products from other EU countries in Germany 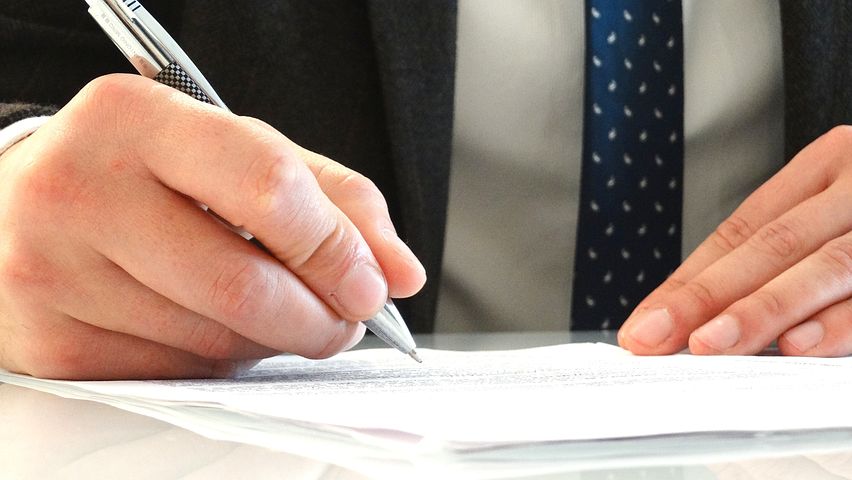 To person: Dr. Marc Zain is a specialist lawyer for intellectual property protection.

Dr. Zain received ONRetail at his chancellery. The interview is intended to help designers and manufacturers from other EU and non EU countries to identify and avoid risks when commercializing their products in the German market.

First of all thank you very much Dr. Zain for your time and for asking our questions.

1. In your opinion, is the German market overregulated by law compared to other EU countries with regard to trademark protection and competition law? What is different in Germany in this regard? Can you give us an example?

From my point of view, the German market is not overregulated. Because in fair trading law, the legal situation in the EU is largely harmonized, as is antitrust law. The same applies to trademark and design law. The main differences are found in the question of how consistently violations are prosecuted. Especially in fair trading law, violations are pursued much more consistently in Germany than in other countries. This is because there is no authority responsible for this in Germany, as is the case in many other EU member states. In Germany, the prosecution of competition violations in the area of ​​fair-trading law is essentially entrusted to competitors and associations, such as competition associations, consumer protection associations, as well as the chambers of industry and commerce and chambers of crafts. These ensure a very effective prosecution of competition violations that goes beyond what is usual in other EU countries, especially since the prosecution of such violations then takes place via the civil courts, which have very effective procedures in place for this.

NOTE: The same regulations apply in the German market as in other EU countries. The difference mainly is how the competition violations are prosecuted. While authorities are responsible for this in other EU countries, in Germany this is done by competitors, associations for the promotion of commercial purposes, consumer protection associations as well as chambers of industry, trade and chambers of crafts, which consistently monitor the market and pursue violations. In Germany, violations are usually punished by the civil courts with a very effective procedure.

2. Since the introduction of the Textile Labeling Regulation in 2011, all EU countries have been obliged, among other things, to label the fibers contained in textile products. Are there differences in Germany, especially for the textile industriy, that differ from other markets and if so, which ones? 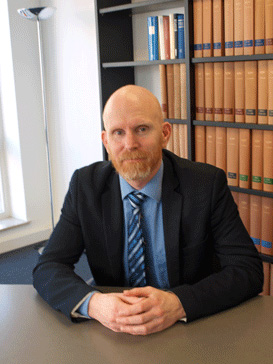 The keyword here is the CE marking. However, it must be taken into account that even if the same regulations for textile labeling apply in Germany as, for example, in other EU countries, the same labels (labels, etc.) may not automatically be used in Germany as in other member states. Because in this respect the linguistic peculiarities have to be taken into account. Textile labeling in Germany must always be in German. This follows from Article 16, Paragraph 3 of the Textile Labeling Regulation.

NOTE: The Textile Labeling Regulation applies for all EU countries. For textiles sold in Germany, however, it must be taken into account that the labeling must be in German (Art. 16, Paragraph 3 of the Textile Labeling Regulation). In addition, there are a few other rules to be observed, such as the obligation to provide certain goods, such as safety clothing, with the CE marking.

3. What should be considered when commercializing products from other EU countries into Germany?

First of all, it must be ensured that the product may not infringe any property rights in favor of third parties, such as trademark rights, design rights, utility model rights or patents. Because the fact that, for example, no such third party rights are violated in a determined EU country does not automatically mean that this is also the case in Germany.

It is true that there are now EU trademarks that are valid within the European Union,  as well as community design rights with protection for the entire EU. In addition, there are still such rights with purely national protection for Germany, i.e. trademarks or design rights that are of no interest to other countries because they have an effect on Germany alone. In case of a product distribution in Germany, however, these rights are very important. If we consider technical property rights such as utility models and patents, the protection is usually individual for each individual country and must therefore also be checked individually for Germany. This can be done via a corresponding property right research for Germany. It must also be checked whether the product complies with the declaration requirements that apply to it, such as those resulting from the Textile Labeling Regulation, in the case of food, e.g. from the Food Information Regulation, the Product Safety Act or other regulations that set up special declaration or labeling obligations for the respective product. Furthermore, it must be ensured that the product or its presentation does not contain any information that could be misleading, such as the designation of an artificial leather product as “leather” or a synthetic insulation filling of a jacket with “down”. Because these are also prohibited in Germany according to §§ 3, 5 of the law against unfair competition in accordance with the requirements of the European directive against unfair business practices. Antitrust violations are also relevant, in particular in the form of fixed prices or price agreements that a manufacturer carries out with the dealers. In this respect, the manufacturer is limited to giving a recommended retail price. Any other form of pricing is not permitted and is subject to heavy fines by the cartel authorities.

Antitrust violations are also relevant, in particular in the form of fixed prices or price agreements that a manufacturer carries out with the dealers. In this respect, the manufacturer is limited to giving a recommended retail price. Any other form of pricing is not permitted and is subject to heavy fines by the cartel authorities.

1. The product must not infringe any trademark, design, utility model or patent rights of third parties in Germany. Even if no such rights towards third parties are violated in one’s own market, it is not automatically said that this is the case for Germany. It is advisable to carry out a corresponding property right research for Germany.

2. The product must meet the relevant declaration and labeling requirements and must not be advertised or labeled in a misleading manner.

3. In terms of antitrust law, the following must be observed in particular: The manufacturer may not make price agreements with the dealers or bind their prices. In this respect, the manufacturer is limited to giving a recommended retail price.

4. And if the advertising is misleading, what fines should you expect if you get caught?

Advertising is misleading if it can cause consumers to have different ideas from reality. It does not matter how an advertising statement or product presentation is meant, but how it is understood by the consumer in case of doubt. Here, the judge should focus on how an average intelligent, informed and attentive consumer would understand the statement, or in the case of advertising statements aimed at entrepreneurs, how an average member of the addressed entrepreneur group understands them. If the misconception to be determined is suitable, then it is inadmissible if the addressees of the advertisement are induced to make a decision which they would not have made with knowledge of the actual circumstances.

If this is the case, the advertisement is misleading in terms of fair trading law and accordingly prohibited. As a rule, there are no fines in the sense of a penalty, at least not if it is a first offense.

However, the company responsible for the misleading information can be warned by competitors or associations, which already results in costs. In the case of an association warning, these are usually less than € 300.00. In the case of a warning from a competitor who uses a lawyer, however, this can be significantly more expensive and easily go up to € 2,000.00 even with misleading advertising. In the event of a justified warning, a competitor must be reimbursed for the attorney’s fees incurred, and any additional costs incurred by a patent attorney in the event of a violation of property rights such as trademarks, designs, utility models and patents. In addition, competitors can also assert claims for damages against the disruptor of the competition. However, this problem is far more serious when infringing property rights, such as trademark and design rights or technical property rights such as patents and utility models, than in most cases of misleading. In connection with the related information claims of the infringer, this can result in very considerable costs and problems for the injured party.

If you have justifiably been warned for a first offense and accordingly, in order to put the opponent out of action, you have made a declaration of cease and desist with a contractual penalty or if you have been judged to cease and desist within the framework of an additional cost-triggering procedure, then in the event of a renewed corresponding violation of a contractual penalty or, in the case of conviction, a remedy due. That can run into the thousands of euros, depending on the violation. With each new violation this increases again. Therefore you should avoid the first offense as much as possible.

NOTE: Misleading advertising will not incur a penalty for the first breach. In the event of a warning from a competitor, however, the warning alone can easily result in costs of € 2,000.

Dr. Zain, thank you again for all these useful legal indications!

If you are under 16 and wish to give consent to optional services, you must ask your legal guardians for permission. We use cookies and other technologies on our website. Some of them are essential, while others help us to improve this website and your experience. Personal data may be processed (e.g. IP addresses), for example for personalized ads and content or ad and content measurement. You can find more information about the use of your data in our privacy policy. Here you will find an overview of all cookies used. You can give your consent to entire categories or have further information displayed and thus only select certain cookies.

Accept all to save